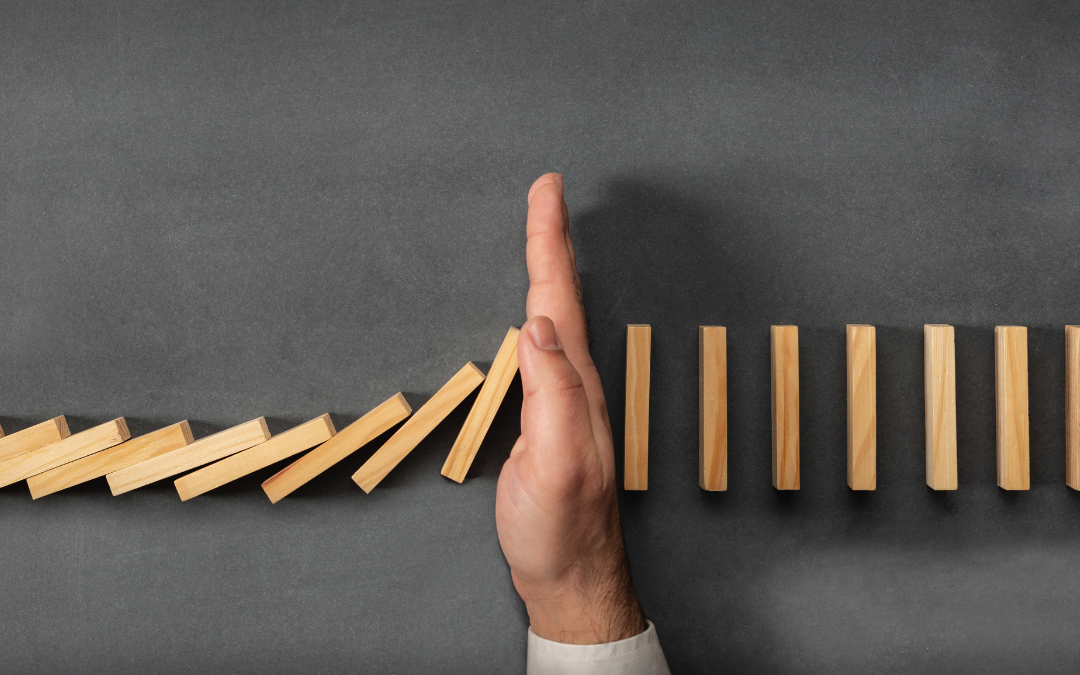 It was World War II and Abraham Wald was working with the Statistical Research Group. SRG was an early attempt at data analysis; in their case, using data to determine how to protect Navy planes during missions and ensure that planes and pilots returned to base safely.

When a plane returned from a mission with damage, the SRG team noted where and how badly the planes were hit. They passed that information on to the Navy, and the Navy plotted their findings. See the picture below: 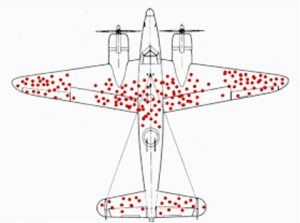 Using this chart as a guide, the Navy determined that the plane’s wingtips, central body, and elevators needed additional armor to protect it from enemy fire. Such protection would ensure more planes made it home from missions.

But Wald disagreed. He examined the data and realized that these planes had, indeed, suffered damaged during their mission – but they survived the mission, nonetheless. The ones that failed to return to base were the ones that suffered damage in the non-plotted areas.

Wald proposed that the Navy reinforce the areas where the returning aircraft were unscathed. Those were the areas that, if hit, would cause the plane to be lost.

What did Wald see that the Navy did not? He saw the complete dataset. The Navy’s hypothesis was skewed because they could not see all of the relevant data, including key data about the planes that failed to return to base.

Incomplete data increases risk and leads to inaccurate conclusions. This is true as it relates to military decision-making, and it’s true in the real estate industry, too.

Are your real estate decisions skewed by incomplete data? Do you rely on incomplete datasets because your firm’s systems are not communicating? Are all your data stuck in Excel Hell, with no way of knowing if it has been compromised?

If so, let’s talk about how Pereview can clean up your Dirty Data, pull you out of Excel Hell, and ensure you are making decisions with all the data you need.